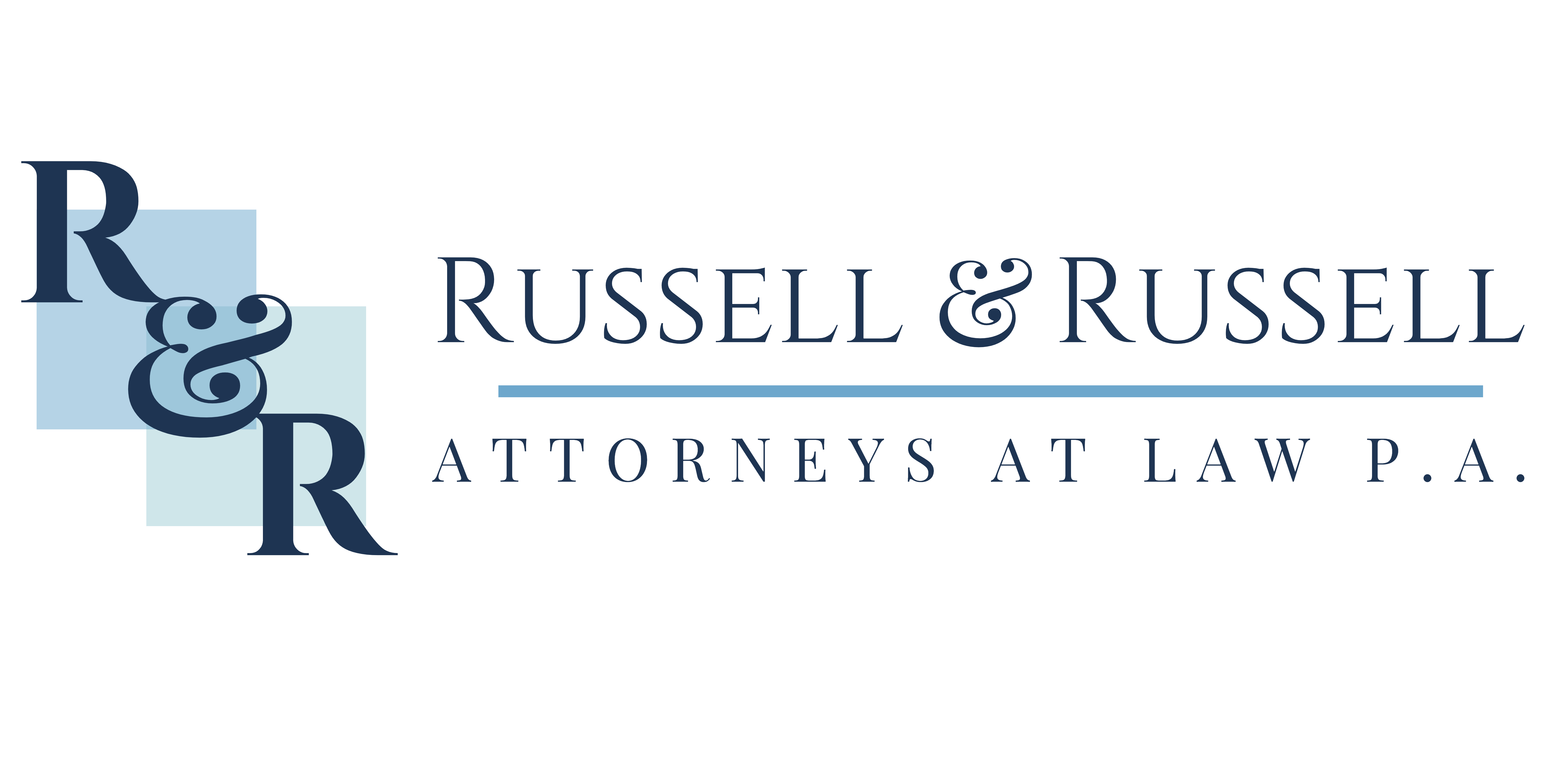 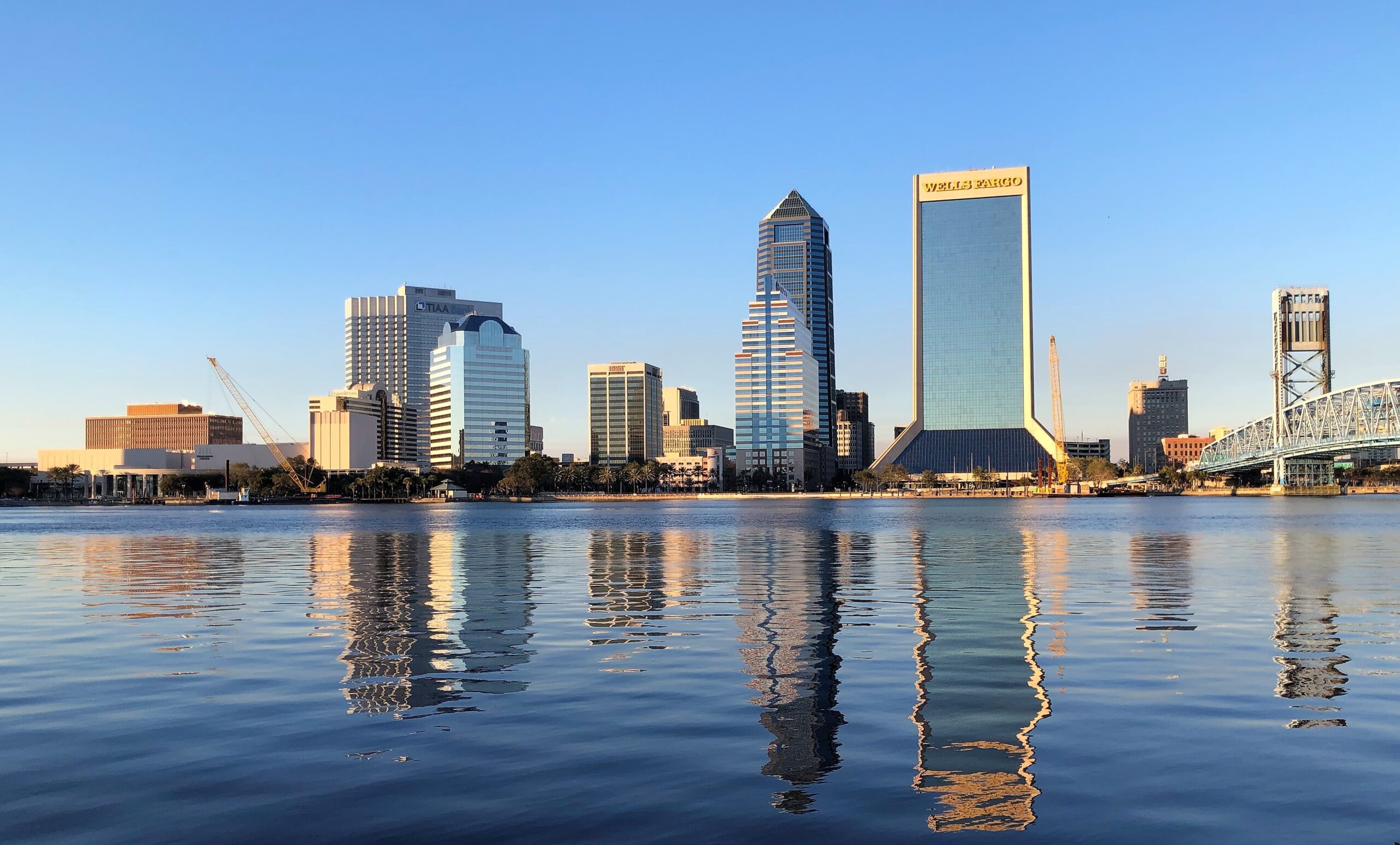 Brad is a trial lawyer at heart, but he also recognizes that his clients’ interests are often best served by resolving disputes without the expense and uncertainty of a trial. Brad strives to achieve practical and cost-effective results in every case–through negotiation when possible and through litigation when necessary.

His practice has a special focus on tax controversies and other conflicts involving federal and state governments.

Before founding Russell & Russell, Brad practiced for seven years in the Jacksonville office at one of the largest and most respected law firms in the country. Prior to that, Brad served six years as a trial attorney in the U.S. Department of Justice Tax Division in Washington, D.C. In that role, Brad had primary litigation responsibility for hundreds of federal tax cases in courts around the country — including some of the most legally and factually complex tax disputes in the courts. Brad has litigated cases involving unfiled foreign bank account reports (FBARs), tax shelters, inter-sovereign immunities, tax penalties, bankruptcies, and efforts by tax payers to shield assets from collection. He also served a detail as a criminal prosecutor in the U.S. Attorney’s Office for the Eastern District of Virginia.

Brad is one of a very small number of tax attorneys in Jacksonville with experience serving in the Tax Division.

Before his Justice Department service, Brad was a judicial clerk for U.S. District Judge Virginia Covington in Jacksonville, Florida.

Brad is a Criminal Justice Act panel attorney in the U.S. District Court for the Middle District of Florida, providing court-appointed representation to federal criminal defendants who cannot afford a lawyer. Brad serves on the board of the Jacksonville charity Changing Homelessness.